The Top Dog Friendly Cities Perfect for You and Your Dog 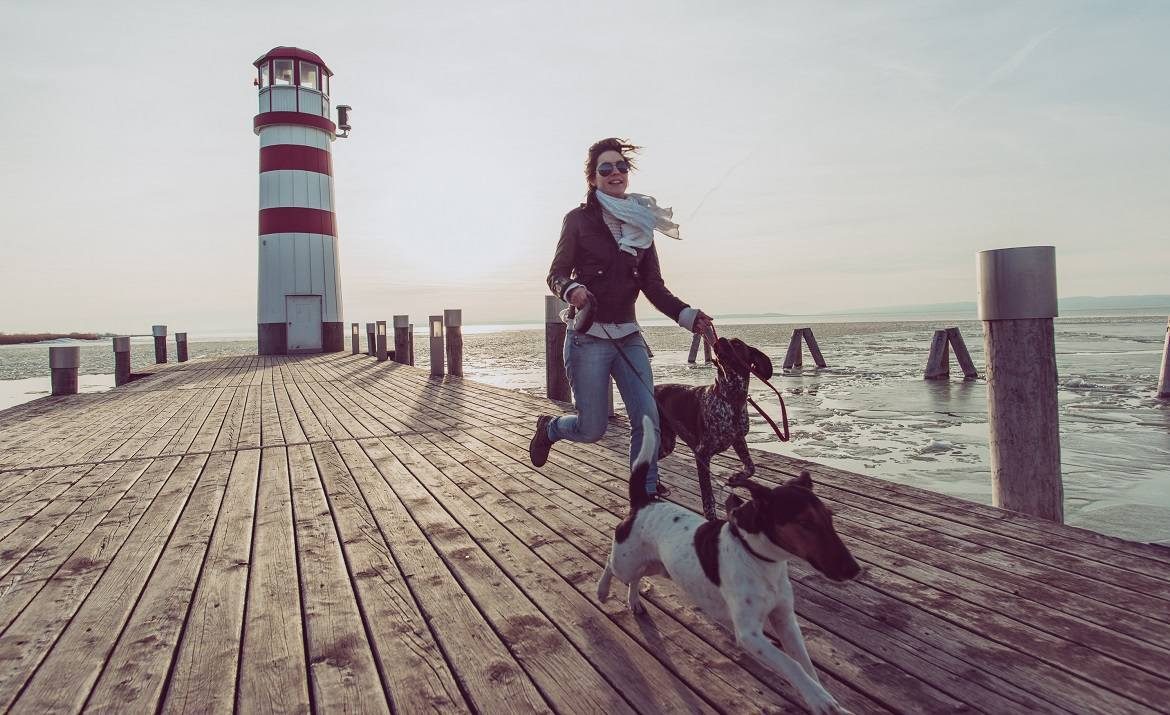 Where a person lives certainly has an effect on people and their families. But have you ever thought about how it’s affecting your dog? The dog-friendliness of a city varies widely and depends on many factors.

Several studies have been done to determine which cities in the United States are the friendliest for dogs. These studies – which were done by SmartAsset, Realtor.com, and WalletHub – took into account factors like the number of dogs parks, the number of pet friendly restaurants, number of pet caretakers in the city, and a variety of other factors to determine the top dog-friendly cities.

But the lists are all a little bit different. What’s a dog owner to do when different cities show up on different lists? Well, we did the dirty work for you! We compared the three studies – and even compared them to this list by Forbes – to determine the ULTIMATE five cities in the United States that are truly the best for dogs, and you of course!

So, did we convince you to move yet? Or perhaps now you’re thinking of taking a vacation to one of these doggy paradises? Let us know in the comments if you’ve ever been to one of these cities. We’d love to hear from you – and your dog!