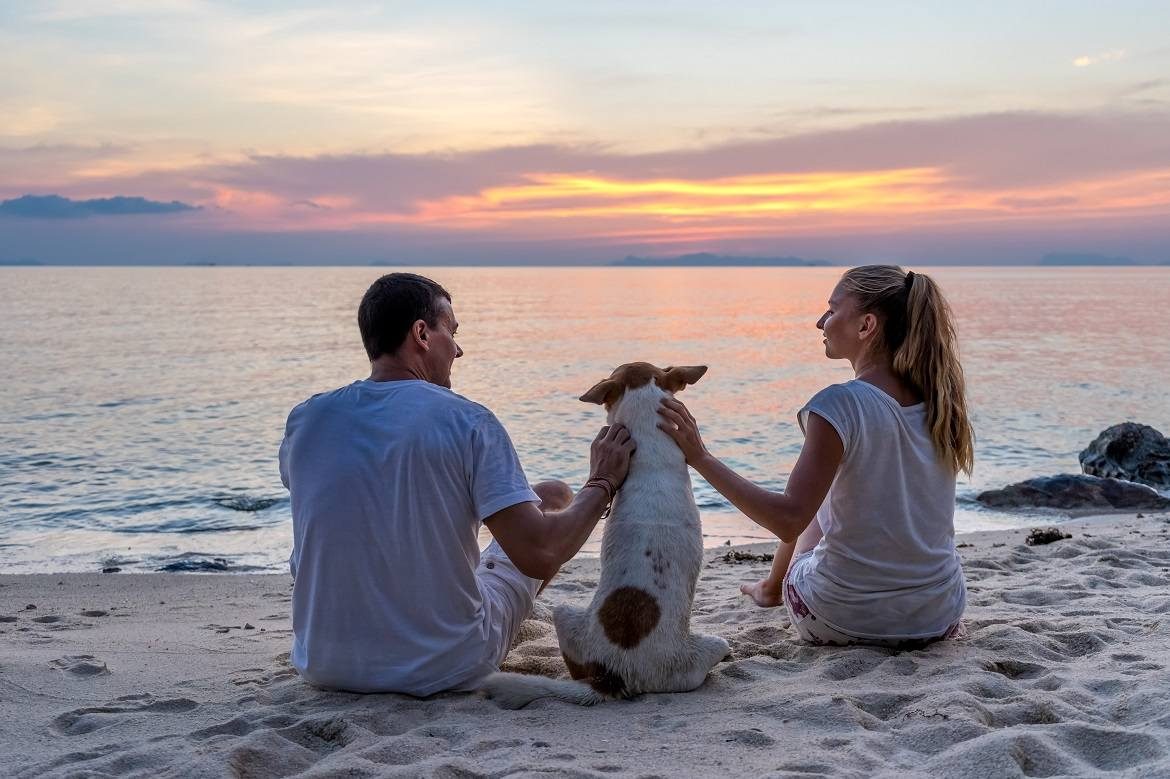 Pet owners pay homage to their dogs in all kinds of ways, and music is one of the most fun. Dog-themed songs and lyrics can be heard on the radio day and night, reminding us all what an important role pups play in our lives.

5 Songs About Dogs You Need To Listen to

If you’re still working on building your summer playlist, consider adding these five songs to the mix. They are sure to get any dog lover howling in no time!

What are you listening to this summer? Any other dog-themed songs you keep on your playlist year-round? Tune us in!