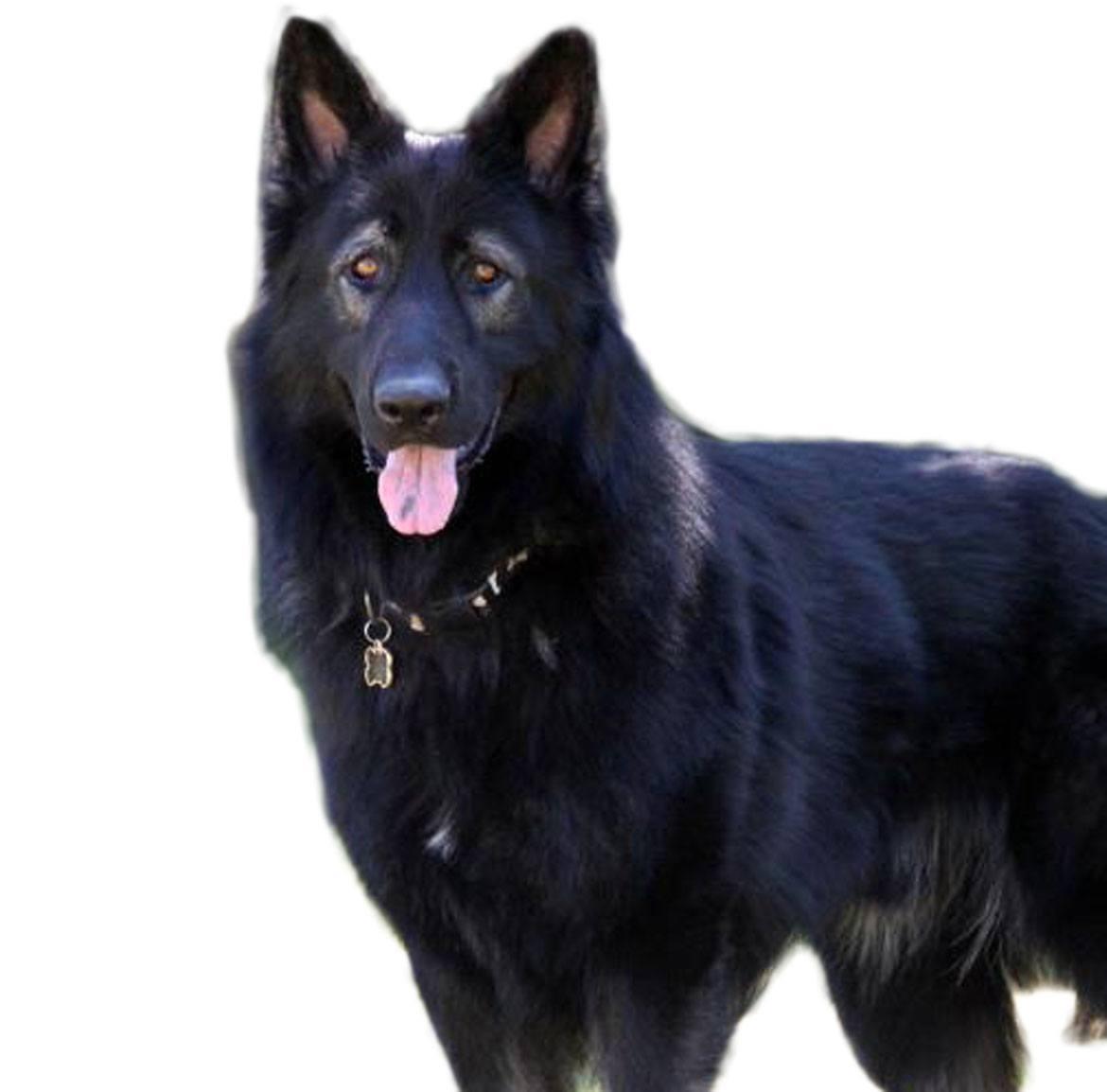 Some King Shepherds may suffer from hip dysplasia, a condition caused by a malformed hip joint that does not allow the thigh bone to fit properly in place. Hip dysplasia may cause discomfort, arthritis, and, in severe cases, lameness. Although hereditary, the condition can be triggered by rapid weight gain or injury. Dogs with hip dysplasia should not breed, so ensure your puppy’s parents have no history of the condition. Elbow dysplasia has occasionally occurred in King Shepherds, but at an extremely low rate. Elbow dysplasia happens when a malformed elbow joint causes limping and potentially leads to more serious issues such as arthritis and lameness. These conditions can be treated with surgery in severe cases.

In rare instances, the King Shepherd may suffer from eye problems such as cataracts or pannus, a disease in which the cornea becomes inflamed. Common to German Shepherds, pannus is a progressive disease that can cause discomfort, impaired vision, or blindness.

Some instances of Exocrine Pancreatic Insufficiency (EPI) have been reported in King Shepherds, although this condition is also rare. EPI refers to insufficient amounts of digestive enzymes produced by the pancreas, resulting in food not being properly broken down and absorbed. Without treatment, an affected dog can starve to death, even if he seems to be eating a great deal. Symptoms include rapid weight loss, diarrhea, constant hunger, and eating unusual items, sometimes even feces. EPI can be treated with medication designed to replace enzymes. Typically, this medication can be crushed up and mixed with the dog’s food. However, this medication can be very expensive, usually costing around $60-$100 monthly.

For the most part, King Shepherds are extremely healthy. For example, only one heart condition has been seen in the breed in over fifteen years.

On average, the King Shepherd has a lifespan of 10-14 years.

It is always difficult to generalize the temperament of a mixed breed dog, as they can have any combination of characteristics possessed by their parent breeds. For the most part, the King Shepherd is confident, friendly, and loving. They are loyal and very protective of their families, making them excellent guard dogs.

An apartment is not a suitable environment for a King Shepherd, because he needs a bit of space and has moderate exercise needs. Two fifteen minute walks a day are typically sufficient, but more may be required depending on the energy level of your King Shepherd. He also enjoys spending time outdoors and playing games, and a large yard is ideal for this breed.

The King Shepherd is friendly towards children, dogs, and other animals, but he may be reserved or aloof with strangers. He is not an aggressive dog, although socialization is still required to ensure he does not become fearful of unfamiliar people. In some cases, King Shepherds have reportedly been skittish or nervous. This issue can probably be avoided if you socialize your dog from a young age, introducing him to a variety of people and environments. Although the King Shepherd can be energetic, he is not overly hyper and typically behaves well indoors.

Training a King Shepherd is generally an easy endeavor. He is a very intelligent dog who genuinely wants to please his owner. Do not be overly harsh with a King Shepherd, but use positive reinforcement: treats, verbal praise, and play time or time outdoors. Keep in mind that not every King Shepherd is the same; in some instances, owners have reported that King Shepherds may growl or snarl if they feel they are not treated respectfully. The majority of King Shepherds, however, seem to be very receptive to training and are highly trainable.

The King Shepherd’s coat can vary according to the individual dog, but all coat types shed moderately. In general, a quick brush twice a week should be sufficient to meet the grooming needs of this breed. Bathe your King Shepherd as needed.

Trim nails once they grow long enough to touch the floor, and be sure not to trim to the quick. The quick is the blood supply in the nail. Brush your dog’s teeth 2-3 times weekly to prevent bad breath and maintain healthy gums. Ears should be checked regularly for signs of infection, including redness, tenderness, and odor. Also be sure there is not a substantial buildup of wax, dirt, or debris.

The average King Shepherd should eat 3-4 cups of dry dog food daily. A meat-based premium dog food with no artificial preservatives is recommended for this breed. Vitamins C and E should supplement the King Shepherd’s diet.

Ensure your dog has access to clean, fresh drinking water at all times.

Looking for a King Shepherd?

Like many rare breeds, the King Shepherd can be quite expensive. Prices vary widely but tend to average around $1,250 for a pet quality dog and up to $3,000 for a high-level show quality dog. It may be difficult to find a King Shepherd puppy, and you may be put on a waiting list initially. Similarly, finding a King Shepherd dog to adopt is likely to be a challenging endeavor.

Ranking takes into account a few basic factors including cost, skill level needed, high vs low maintenance and how critical regular training is to success. The King Shepherd ranks a 2. This breed is extremely healthy and has only moderate grooming and exercise needs. King Shepherds get along with almost everyone and tend to be highly trainable. However, this breed can be difficult to track down and comes with a hefty price tag.