Home Fun With Dogs Presidential Dogs: 6 Famous Dogs Who Have Lived in the White House

Presidential Dogs: 6 Famous Dogs Who Have Lived in the White House 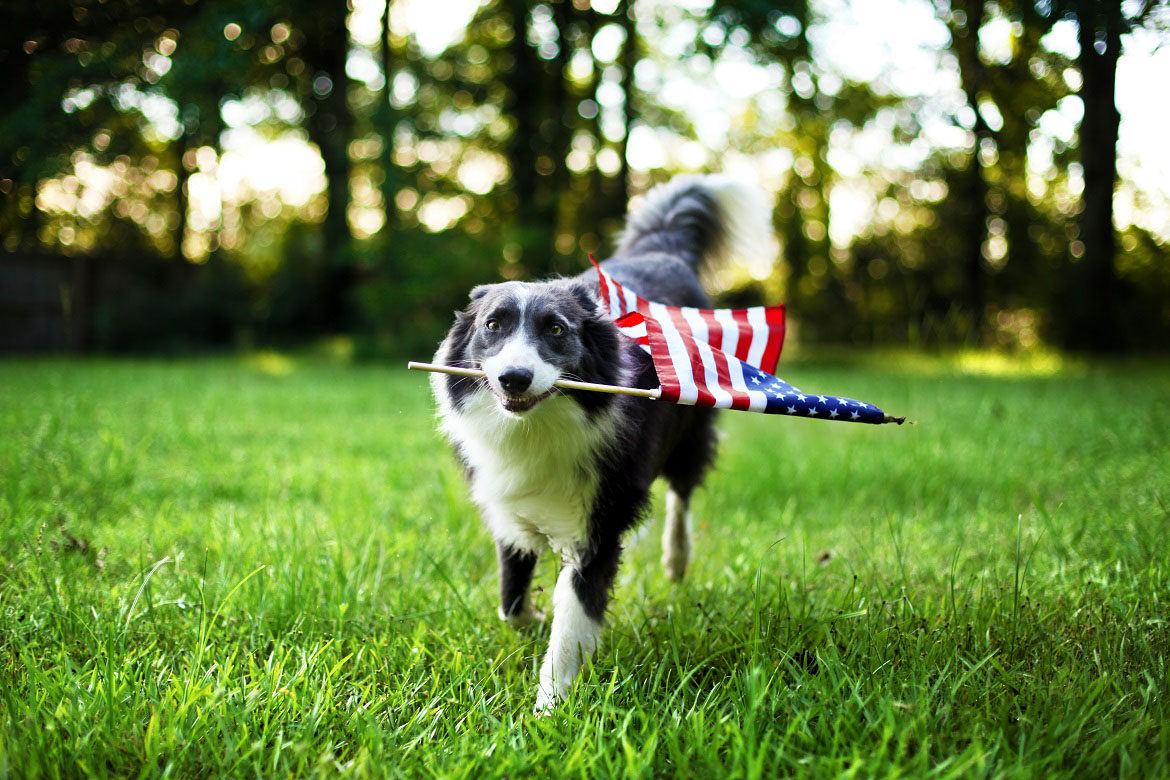 By now, the Obamas’ dog Bo has become a household name. The Portuguese water dog was given to the family as a gift early during the President’s first term. Though Bo is still considered the First Dog, he now shares the White House with another Portuguese water dog named Sunny.

These two dogs have captured the hearts of all dog-loving Americans. But they certainly haven’t been the first to do so! Though almost every president has owned a pet of some kind, we’ve chosen six of our favorite dogs that have lived in the White House throughout history.

Do you have a favorite First Dog? Is there a breed you would love to see living in the White House someday? Share it with us!

QUICK RECOMMENDATION - If you’re getting ready to bring home a puppy then we highly recommend the Snuggle Puppy Toy w/ Heartbeat and Heat Pack. It’s one of our favorite puppy products and it will help your puppy get used to his new home. Our most recent puppy, Charlie loves his Snuggle Puppy!

Presidential Dogs: 6 Famous Dogs Who Have Lived in the White House was last modified: March 5th, 2019 by Mark Paws