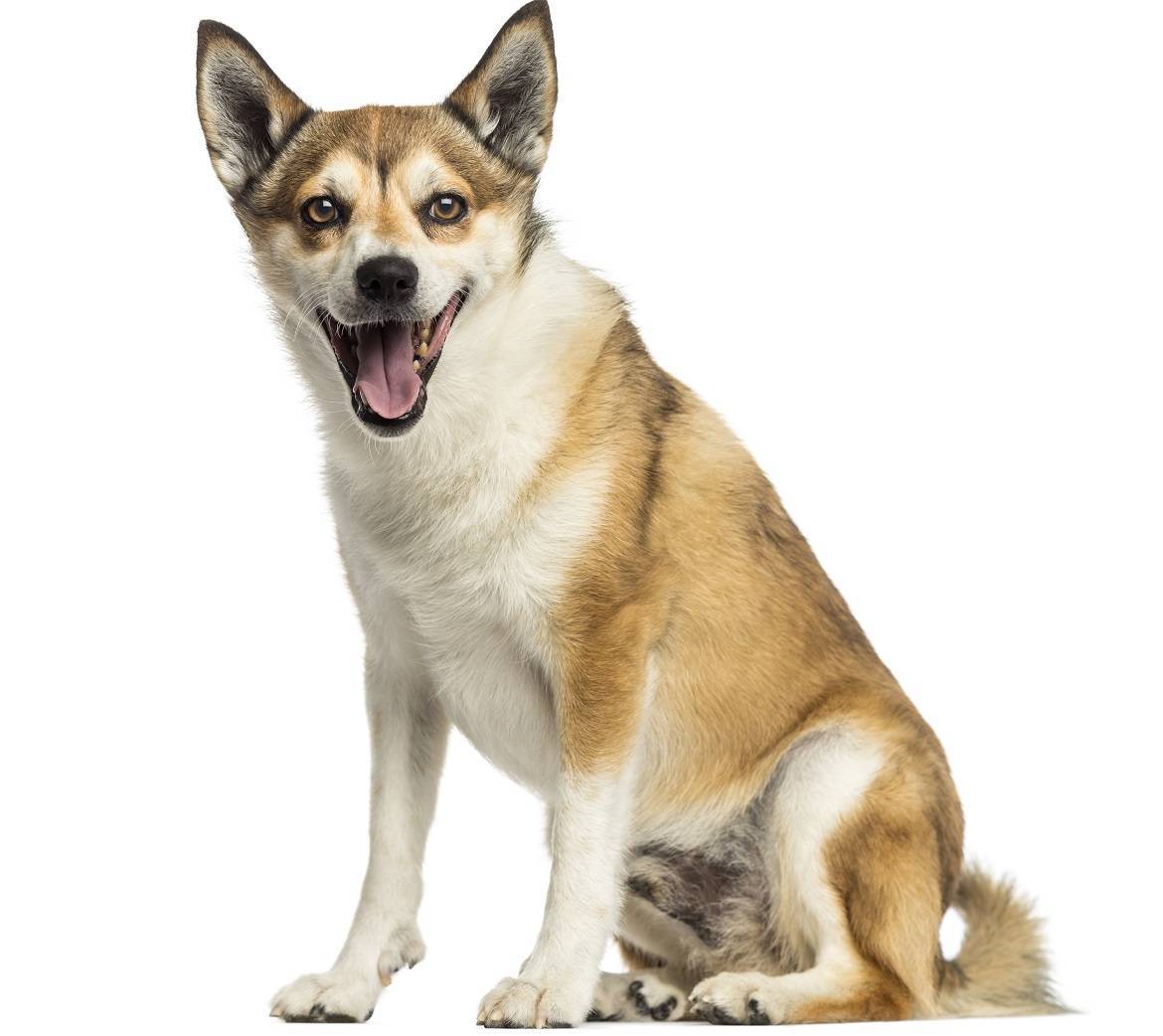 Average Life Span: 10-12 years
Although the Norwegian Lundehund does not experience a wide variety of health issues like many dogs, he does have one serious health issue that can be a major concern.

All Norwegian Lundehunds will be affected by Lundehund syndrome to some degree. This term refers to a group of intestinal disorders, and symptoms may range from almost nonexistent to extremely severe. Dogs with moderate to severe Lundehund syndrome are not able to absorb vital nutrients because their digestive tracts do not function adequately. Diet can be used to manage Lundehund syndrome on rare occasions, but there generally is no effective treatment for the disease. It can culminate in intestinal cancer and is potentially fatal. You should be willing and able to have a fecal test and serum protein level test run on your Lundehund every six months.

The typical lifespan for a Norwegian Lundehund is 10-12 years. However, it is difficult to predict the Lundehund’s lifespan because those with Lundehund syndrome may live for a much shorter period of time.

The Norwegian Lundehund is an extremely unique dog who is energetic, cheerful, and mischievous. He is typically happy and agreeable, but he does have a stubborn streak. He is also loyal, alert, and brave. What makes him so unique? His original task was to scale Norwegian cliffs and retrieve puffins, and his physical appearance and capabilities are suited to this role. He has six toes on each foot, can bend his head backwards almost to his back, and can close his ears against dirt and debris. If you decide to welcome a Norwegian Lundehund into your family, be prepared for his ability to climb just about anywhere and squeeze into small spaces.

The Norwegian Lundehund should not live in an apartment unless you can provide constant supervision to ensure that he is quiet and well-behaved. He is loud and loves to bark and make a variety of different sounds, including a disconcerting scream. He has a tendency to hoard and hide shiny objects, and he can get into a lot of trouble if not consistently exercised. He needs at least two thirty minute walks and play sessions daily. Although he can be a bit troublesome, the Norwegian Lundehund loves companionship and does need to live indoors with his family. If he is unsupervised outdoors, be sure that you have a fence high enough to prevent him from climbing over it. The fence will also need to have no small spaces for him to wiggle through. The Norwegian Lundehund is an excellent and enthusiastic digger as well, so either designate a digging area for him in the yard or be prepared to supervise him.

The Norwegian Lundehund is generally good with children, although he may be only mildly tolerant of loud or impolite behavior such as tail pulling. He can get along with cats and other dogs if raised with them, but he will probably attempt to eat birds and smaller pets. Be aware that he is capable of breaking into cages in his pursuit of small animals. He is cautious and wary of strangers, and he needs early socialization to prevent him from being timid or sensitive to noises. Expose him early and often to a wide variety of people, places, smells, sounds, and other animals to ensure that he is well-adjusted and capable of behaving appropriately.

The stubborn Norwegian Lundehund can be a bit difficult to train. Use positive reinforcement such as treats, playtime, and praise, and ensure consistency from all members of the family in enforcing rules and expectations. He gets bored easily, so keep sessions upbeat, short, and as fun as possible. The Norwegian Lundehund generally responds well to a firm tone of voice. When it comes to housetraining, the Norwegian Lundehund is extremely difficult to housebreak. A doggy door is recommended, as some Lundehunds are never fully housebroken.

The Norwegian Lundehund sheds heavily twice a year (in the spring and fall), and sheds moderately throughout the year. Brush him weekly the majority of the time, but daily brushing during shedding season is recommended to minimize the amount of hair ending up on your floor and furniture.

Bathe the Norwegian Lundehund as needed, and trim his nails once a month or when you see they are excessively long. Check his ears weekly for signs of infection such as redness, tenderness, and odor. Brush his teeth at least 2-3 times weekly to prevent bad breath and maintain overall health.

The average Norwegian Lundehund should consume ¾ -1 cup of food daily, but he may need to be fed a special diet because of Lundehund syndrome. A low fat, high protein diet can be helpful for this breed, and a grain-free diet is recommended.

Ensure that your Lundehund has access to clean, fresh drinking water at all times.

Looking for a Norwegian Lundehund?

The Norwegian Lundehund is one of the rarest dog breeds in the world, and they cost an average of $1,800-$2,700. Prices will vary according to breeder location and reputation, pedigree, quality, and gender.

If you manage to find a Norwegian Lundehund to adopt, expect adoption fees to range from $200 – $300, depending on your location.

Ranking takes into account a few basic factors including cost, skill level needed, high vs low maintenance and how critical regular training is to success. The Norwegian Lundehund ranks a 4. He is a cheerful and unique companion, but he will be affected to some degree by a potentially fatal disease, and he is loud and rather mischievous, needing constant supervision if you live in an apartment. He is also difficult to train and sometimes nearly impossible to housebreak, and he can climb almost anything and wiggle his way into most small spaces. He sheds moderately year-round, may need a specialized diet, and is extremely rare and difficult to find.