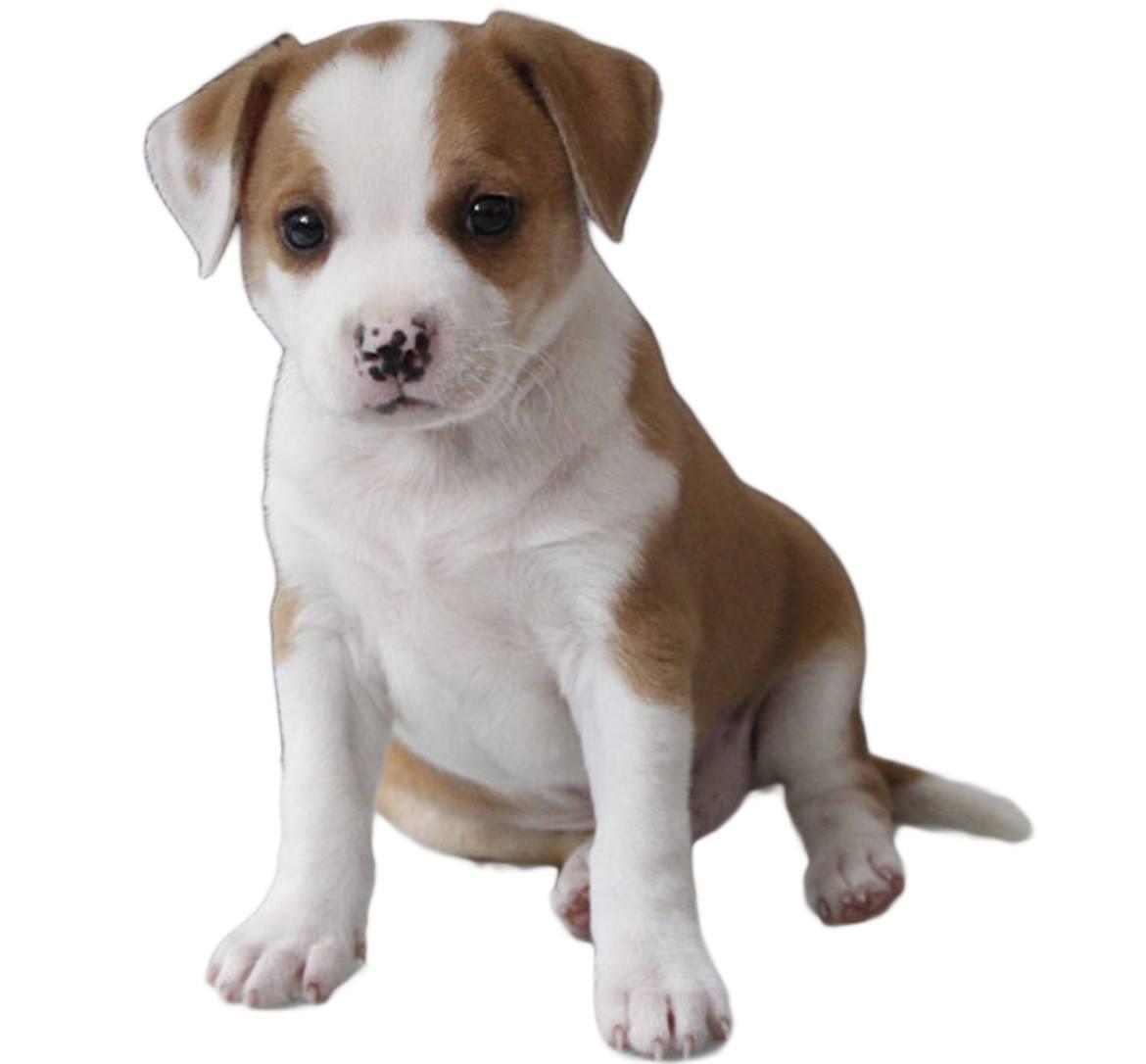 Average Life Span: 10-13 years
The Pit Bull Chihuahua Mix, also called the Chipit or Pithuahua, is naturally less prone to hereditary health issues than his purebred counterparts. However, Chihuahuas and Pit Bulls experience a broad range of health problems, and any of these issues could potentially impact the Pithuahua.

Joint problems like patellar luxation and hip dysplasia may pose a problem for the Pithuahua. Hip dysplasia is a degenerative condition that occurs when a malformed hip joint results in the thighbone not fitting correctly into place, leading to discomfort, pain, and limping. In more severe cases, hip dysplasia can cause arthritis or even lameness, and corrective surgery may be required. Although it is hereditary, hip dysplasia can be triggered by rapid weight gain or injury, like falling on a slippery floor or jumping excessively with still-developing joints. Similarly, patellar luxation is degenerative and can ultimately result in lameness in severe cases. It occurs when the knee joint easily slides in and out of place, resulting in the dislocation of the kneecap. A responsible breeder will not breed dogs with hereditary joint problems, so ensure that your prospective puppy’s parents have no history of these conditions.

Hypothyroidism is a thyroid condition stemming from insufficient production of hormones by the thyroid gland, and it can be a concern for some Pithuahuas. Hypothyroidism can lead to issues such as lethargy, hair loss, obesity, and infertility. However, it can be treated with daily medication for the duration of the affected dog’s life.

Hypoglycemia, or low blood sugar, is a possibility for the Pithuahua. Hypoglycemia can lead to loss of appetite and coordination, severe lethargy, discoloration of gums and skin, muscle twitching, and seizures. Early symptoms can be treated with eating glucose or sugar in any form, but once symptoms have progressed, glucose may need to be injected intravenously. Your veterinarian will treat the underlying cause of hypoglycemia, which may require medication or possibly the removal of tumors. Diet management can help prevent recurring episodes of hypoglycemia.

The average Pithuahua has a lifespan of 10-13 years, which is rather short for a hybrid breed.

Like all hybrid dogs, the Pithuahua can have any combination of qualities exhibited by his parent breeds, so his temperament may vary. In general, however, the Pithuahua is lively and rambunctious. He is also a loving, loyal family companion who tends to be very intelligent.

The Pithuahua can live in an apartment if he is adequately exercised and receives plenty of time outdoors. A yard is a bonus for the Pithuahua, who needs to run, walk, play, and spend time outside, but it is not required. He should receive at least one long walk each day, and playtime is also a daily necessity. He likes to play and spend time with his family, and he also enjoys cuddling. The Pithuahua loves to be the center of attention, and a neglected Pithuahua is a miserable dog. Although he loves his entire family, the Pithuahua tends to bond very strongly with one member in particular, usually the one who is most attentive and spends the most time with him. He has a high-pitched bark but tends to bark only occasionally, although he will be noisy if he is left alone for a long period of time.

Early socialization is vital for the Pithuahua. From a young age, expose him often to a wide variety of people, places, animals, sights, and sounds to ensure that he behaves appropriately in social situations. He can be magnificent with children with proper socialization. He may be aggressive or territorial with other dogs, and he may chase smaller pets. Socializing him early and often can help curb these behaviors. He tends to be polite with strangers, but some Pithuahuas can be a bit nervous and shy if not socialized. As you can see, if you want to have a well-adjusted, well-behaved Pithuahua, proper socialization is critical.

The Pithuahua is intelligent and trainable, but he needs firm leadership. Be consistent, and make it clear that your rules and expectations are not negotiable. Use a firm voice, but do not be overly harsh or critical. Positive reinforcement like favorite treats, extra playtime, and encouraging praise is recommended. Keep sessions brief, fun, and engaging to prevent your Pithuahua from becoming bored and losing interest.

Bathe your Pithuahua as needed, and trim his nails when they are long enough to graze the floor. Check his ears regularly for signs of infection like redness, tenderness, and odor. Brush his teeth at least 2-3 times per week to prevent bad breath and maintain good oral health.

The average Pithuahua should eat 1.5-2.5 cups of high-quality dry dog food daily. It is recommended to split his food into at least two smaller meals.

Ensure that your Pithuahua has access to clean, fresh drinking water daily, especially in hot weather.

The Pithuahua is an extremely rare crossbreed, so it is difficult to determine average costs for this dog. Pricing will vary according to breeder location and gender, but some Pithuahua puppies may cost as little as $300.

If you can adopt a Pithuahua, expect adoption fees to cost up to $175.

Ranking takes into account a few basic factors including cost, skill level needed, high vs low maintenance and how critical regular training is to success. The Pithuahua ranks a 3.5. He is an excellent family companion, but he has more health problems and a shorter lifespan than most hybrid breeds. He also needs extensive early socialization to ensure proper behavior, and he can be challenging to train. A Pithuahua owner must be willing to commit to providing plenty of attention and companionship, and this breed will be difficult to locate.