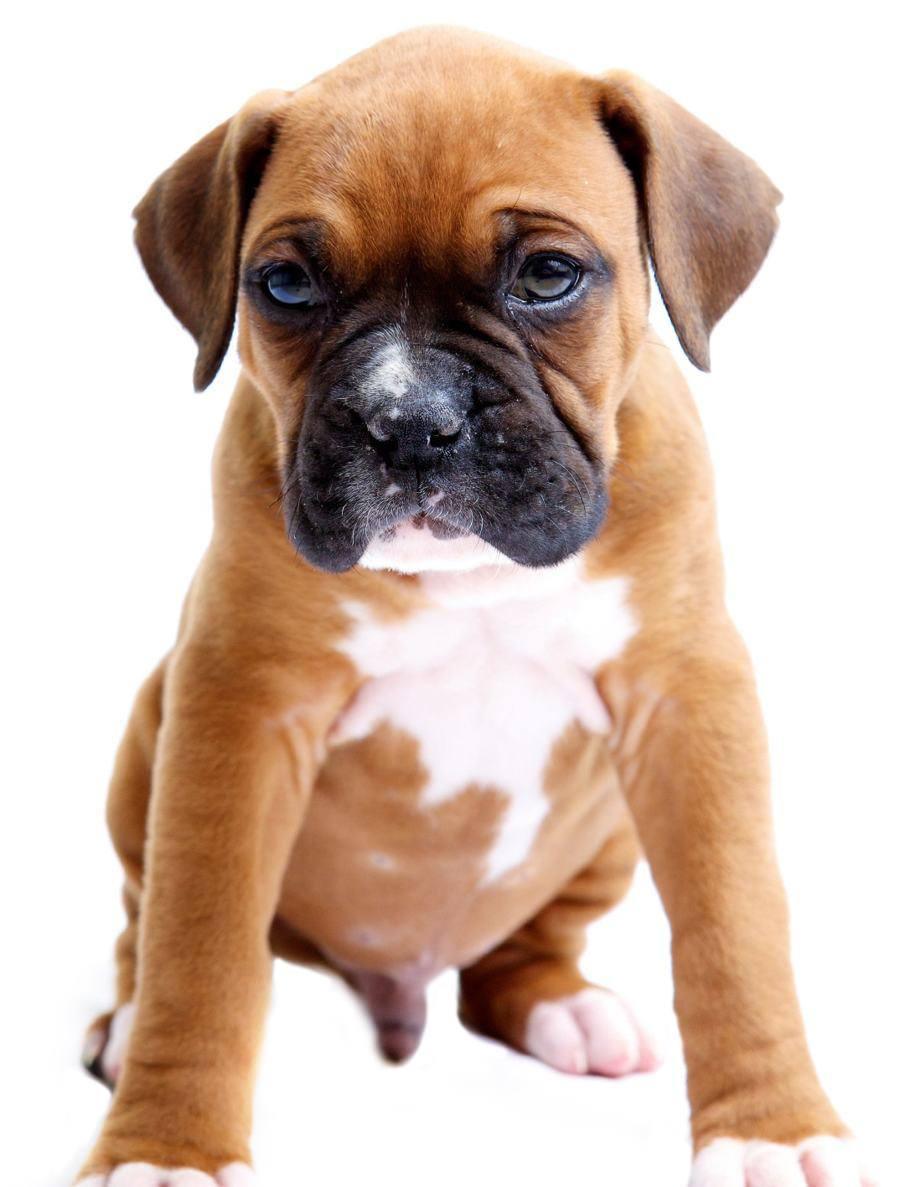 Average Life Span: 12-15 years
Typically, the Miniature Boxer is a cross of the Boxer and the Boston Terrier, although sometimes breeders prefer to use Pugs. The Miniature Boxer has not been around long enough for researchers to develop a thorough understanding of health problems common to this crossbreed, but you can look at health issues experienced by the parent breeds to form an idea of possible health issues this crossbreed may encounter.

Like the Boxer, the Miniature Boxer may experience hip dysplasia, a degenerative joint condition that occurs when a malformed hip joint does not allow the thighbone to fit properly into place. This can result in discomfort, pain, and limping. In severe cases, arthritis or even lameness can occur, sometimes necessitating surgery. Dogs with hip dysplasia should not breed, so ensure your pup’s parents do not have any history of the condition. Even though it is hereditary, hip dysplasia can be a result of rapid weight gain or injury, like falling on a slippery floor or landing improperly after jumping.

Another potential health problem stemming from the Boxer is gastric torsion, more commonly known as bloat. Bloat occurs when the stomach becomes overly full of gas, fluid, or food, expanding dangerously and putting unnecessary pressure on other organs. In some cases, the stomach flips, trapping blood and blocking it from flowing to the heart and other vital areas. Bloat can be deadly, so get your dog to the veterinarian right away if you observe symptoms such as pale gums, excessive drooling, failed attempts to vomit, or a swollen stomach.

Hypothyroidism, a thyroid condition caused by insufficient hormone production, is another possibility for the Miniature Boxer. The condition causes issues such as lethargy, obesity, infertility, and hair loss. It can be treated but will require the affected dog to take daily medication for the duration of his life.

The Boxer may also pass heart problems like murmurs and cardiomyopathy to the Miniature Boxer.

From the Boston Terrier, the Miniature Boxer may inherit health problems such as cataracts, skin issues, respiratory problems, and epilepsy.

As with all hybrid breeds, the Miniature Boxer’s temperament can vary, since he can exhibit any combination of characteristics known to his parent breeds. However, the average Miniature Boxer is affectionate, friendly, and gentle. He is also loyal and protective, making him a devoted family companion.

The Miniature Boxer can live in an apartment and is generally calm indoors. However, he is an active breed who needs daily exercise. These requirements can typically be met with a couple of long walks and some vigorous playtime. He also likes to hunt smaller game like birds and rabbits. If he is not sufficiently exercised, the Miniature Boxer is likely to become bored and destructive. He loves spending time with his family and can suffer from separation anxiety if left alone for long periods. He is likely to follow family members from room to room throughout the house.

The Miniature Boxer is playful and loving, making him a good companion and playmate for children. He is typically friendly with other pets, although he does need socialization to ensure he is not aggressive with unfamiliar dogs, particularly of the same sex. He might also chase your family cat, and he will certainly pursue smaller animals outdoors, making a leash and a fence necessary. He tends to be shy or cautious toward strangers, although he is friendly and affectionate with his own family. He is an excellent watchdog because although he is not aggressive, he is protective of his family.

When training a Miniature Boxer, you need to establish yourself firmly as the leader of the pack. They are intelligent and learn quickly, but they do have a stubborn streak. Firm, consistent leadership and positive reinforcement are the correct approach for this strong-willed dog. Motivate him with treats, extra playtime, and praise, and do not be overly harsh. Keep sessions upbeat and somewhat short to hold his attention.

Trim his nails when they are long enough to touch the floor to prevent overgrowth and cracking. Ensure you check his ears regularly for signs of infection such as redness, tenderness, and odor, as well as excess buildup of wax, dirt, or debris. Brush his teeth at least 2-3 times each week to prevent bad breath and ensure healthy gums, as well as good overall health.

The average Miniature Boxer should consume 1.5-2.5 cups of high-quality dry dog food daily, preferably split into at least two smaller meals. The ideal type and amount of food for your individual dog will depend on variables such as weight, age, metabolism, and activity level.

Take preventative measures against bloat by ensuring your Miniature Boxer does not eat too rapidly, not allowing him to drink excessive amounts of water immediately before or immediately after eating, and imposing a one-hour wait time between eating and exercise or vigorous play. Do not give him a raised feed bowl unless your veterinarian specifically states otherwise.

Clean, fresh drinking water should be available for the Miniature Boxer at all times.

Looking for a Miniature Boxer?

Prices listed for the Miniature Boxer vary widely, ranging from $450 – $2,000. Prices will depend on factors such as breeder location and reputation, gender, and lineage.

Ranking takes into account a few basic factors including cost, skill level needed, high vs low maintenance and how critical regular training is to success. The Miniature Boxer ranks a 2. He is generally healthy, can live in an apartment and has moderate exercise needs, and can get along well with most people and pets if properly socialized. He does need firm leadership to be properly trained, but he does not shed excessively and has minimal grooming needs. He is a good watchdog and an excellent companion for children.