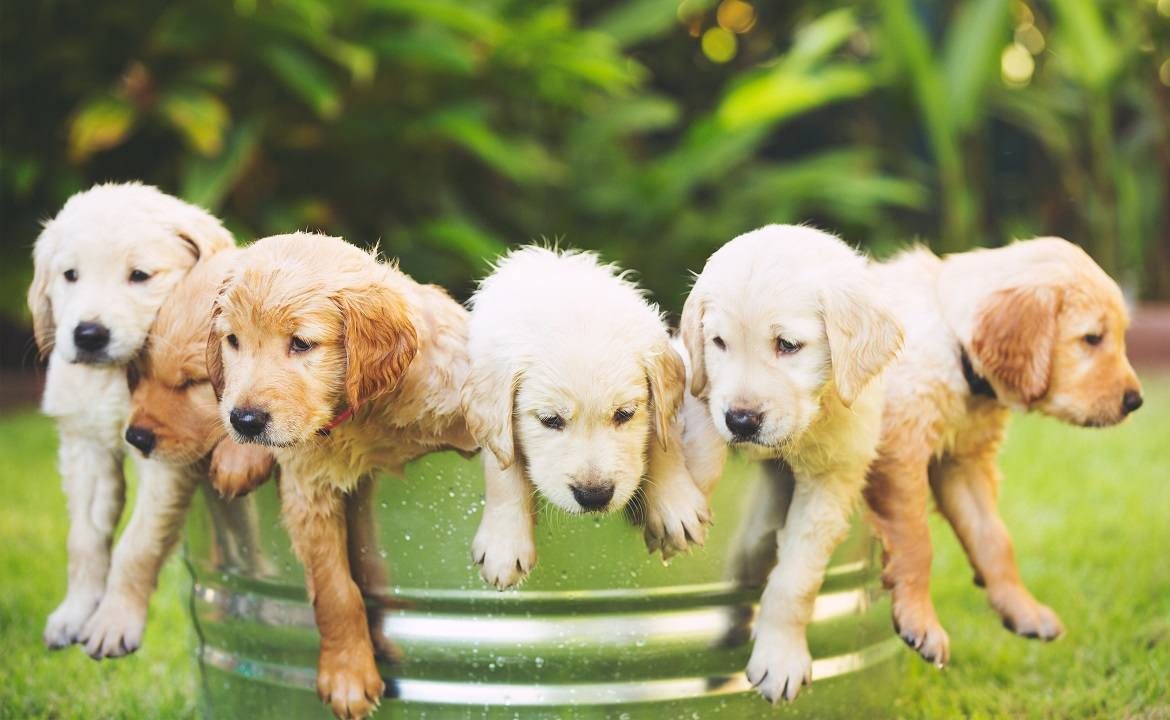 Golden Retrievers are perhaps one of the most recognizable breeds of any dog. Their friendly personality and happy disposition are the standards by which many pets are judged. We see these dogs in movies, on television, working jobs, and of course, living comfortable lives with loving families. But how much do you really know about the Golden Retriever? Check out these 6 facts about one of America’s favorite breeds!

Do you have a beloved Golden Retriever in your life? Share a photo or a story with us!