With a large frame, thick fur, and striking colors, a Bernese Mountain Dog isn’t an easy dog to miss. But who would want to? This adorable breed has the look and temperament of a true gentle giant. Though they may be quite sweet, and are certainly beautiful to look at, the Bernese Mountain Dog doesn’t rank as high on the popularity list as other sweethearts like the Golden Retriever. Think you might like to know a thing or two about the Bernese Mountain Dog? Read on for our six fun facts about this noble breed.

Do you know a Bernese Mountain Dog? Do they work? Do they play? Perhaps they do a bit of both! Let us know! 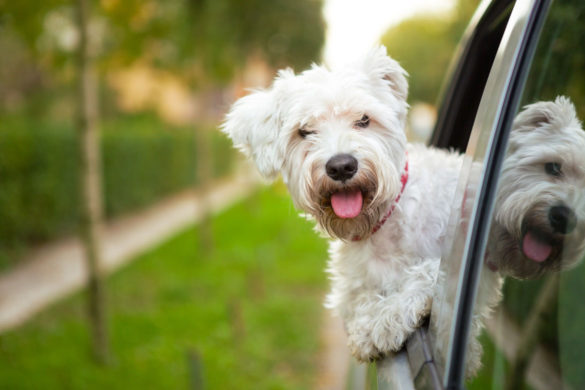 5 Dog Car Safety Tips: How to Safely Travel With a Dog in the Car 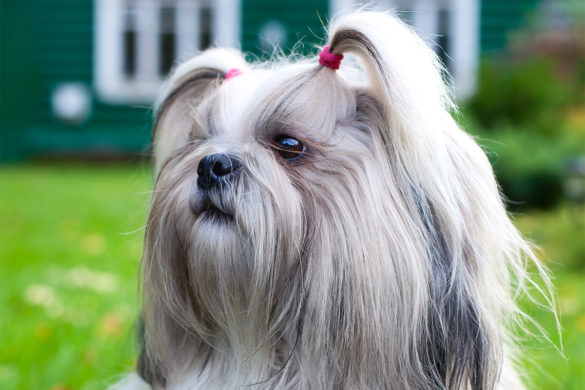 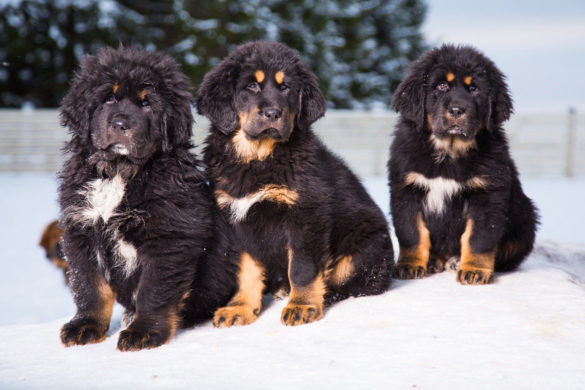